Covid19 shook most assumptions we have held about the proper functioning of our world. It affected how we relate with our loved ones, when and how we travel, how we do business, what is important in business, whether politics is a crucial media topic in times of crisis, how nations relate, what is the first world or the third world in terms of a pandemic, and so on. We return to this shortly but first let me talk a little about another occurrence that was intentionally designed to periodically rattle the fundamentals of a nation.
Jubilee was an extraordinary economic, social and political phenomenon (See Leviticus 25).

God instituted it to occur every fifty years, as a kind of sabbath after seven seasons of seven years each. Farmed land was put on furlough. Even the soil, trees and vines were given a rest. Economically speaking, land previously sold was returned to its God-instituted custodians. Creditors had to forgive the debts of those who sold themselves to servitude on account of poverty. (That is if their kin did not ‘redeem’ them before the day.) Slaves by reason of money were freed, and relationships potentially are given a new lease of life.
At face value, this seems like a wonderful time of favour, celebration and good cheer. One must read the text more carefully to see that the Jubilee was an institutionalized periodic knock on the head for anyone who missed God’s directives about justice in society. Jubilee was a difficult time. The resulting societal changes affected the dynamics of power, leadership and governance. In other words, the sabbath of sabbaths had a politico-economic dimension. It was also a moment of reckoning where the society, especially its leaders, should have taken a long hard look and addressed the issues.
Look closer and see that Moses instituted a total upset of the systems of ‘good economic practice.’ Such ‘good practice’ required that the owners of the means of production paid for labour. Money loaned to a person ‘did its work’ to bring in interest, both to recover the time value of money and to generate value for the lender. Means of production, ie land, was to be worked to generate maximum value for its owner, working it at every open opportunity. Jubilee tossed all that on its head. 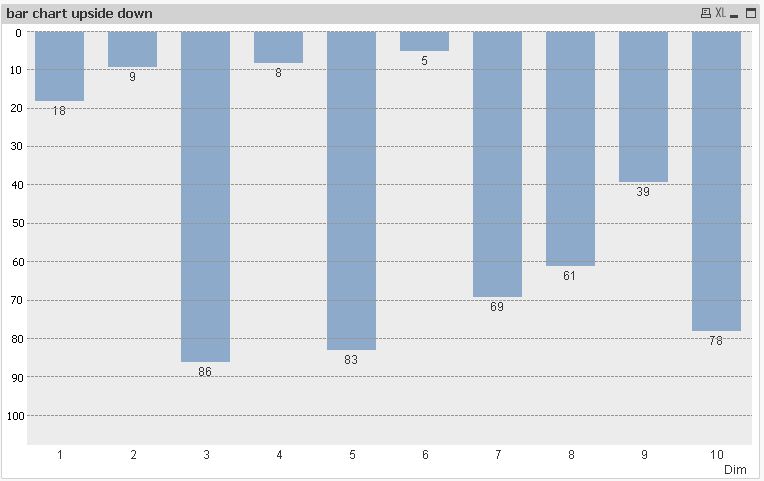 Workers giving value in exchange for money loaned in the past (but still unpaid), were released. The remaining amount of money owed – was pardoned. The land lay unfarmed. It is easy to see how this was a moment of jubilation for slaves freed, and for workers who didn’t have to go to the fields. Jubilee was a season of uncertainty where the well-to-do were plunged into the unknown. The society pushed the reset button.
There are many dimensions of this reset. Fundamentally though, the haves and have-nots had to name, then come to terms with the inequalities of society. “What do you owe?” “It is now pardoned.” I can imagine how a person who had completed only 3 out of 6 years of servitude happily left their implements on the farm as soon as the Jubilee year started. I can also imagine land owners determinedly working their bond-servants to the bone in the few days remaining before the Jubilee year began just to try and get that last unit of value before the reset. There was little recourse when someone owed you, and did not pay, and had to be released -all that because the Jubilee had come. The pardon of the season protected the debtor but instituted a kind of preference against the person of means. (Remember Fr Gutierrez’s preferential option for the poor?)
More could be said, but suffice it to say that Jubilee was such a difficult manoeuvre to execute properly that some say it likely was never observed as instructed. It remained an unfulfilled longing awaiting a Messiah. (Isaiah 61, Luke 4) It is not hard to imagine why it was the substance of wistful dreams. Anyone with the power and societal wherewithal to effect it would have had to endure immense uncertainty, angst, and pain for the reset to happen properly. It is easy to see political reasons why Jubilee might not have seen the light of day. Hope for the poor came at a cost. Jubilee challenged everything and everyone – Leveling the playing field in an unequal society, in an uncomfortable disruption for one group, which simultaneously projected rays of hope for another group. Jubilee was the reminder that before God, all humanity is equal and vulnerable.
Despite its unclear origin, obscure trajectory, and unprecedented consequences so far, Covid19, like Jubilee, gives us a glimpse of what it looks like when all humanity is equalized and vulnerable.

It has forced a rest, in some places, of all but the essential means of production. The proverbial soil, trees and vines have to rest, along with those who tend them.

It exposes us to the angst and fear in a person [people, society, societies] when money, health care cover, one’s government, can do little to offer assurances against a reality that shakes the very foundations of what makes us secure. It also exposes us to the seeming recklessness of those who, having nothing more to lose in the humanly induced inequalities of society, choose actions to try to secure their daily subsistence. It exposes our vulnerabilities as humans. It brings out the dangerous human potential for pain, fear and indifference in all levels of humanity. It flips the table on what we normally see. The indifference of the privileged towards the poor, and the systems that make society so unequal, is exchanged with the fear the privileged have when the systems threaten their own existence. The fear that the poor have of the worsening of their plight, is exchanged with an indifference towards the dire context, as they try to make ends meet.
Covid 19, like Jubilee, can also present for us hope. Covid19, like Jubilee, is a moment in time that will change everything. In changing everything it gives a fresh start, just like unfarmed the fields. Society may never really be equal, but Covid19 shows ‘the least of these’ this one thing. It shows them that the privileged are also human, they fear, they ache, they cry, and their lives are fragile. Perhaps this moment is even more important for the privileged because it shows us that our humanity is real and finite. It shows us that we can no longer hide in money, systems, and policies. These things can fail us, as they have failed those we have been indifferent towards.

Hopefully, covid19 will challenge us to be more human, and humane. I pray it will change the way we behave towards others, from different social strata, and different races – calling us to challenge systems and hold leaders accountable. Hopefully, it will push a reset button that gives us a fresh start to rediscover our humanity as God intended it – making us call, talk to and appreciate those who are not like us. It will remind us why it is so important to be mutually respectful, to be interdependent, even with those we think little about- helping us to guard our language and thoughts whenever we talk or refer to others who are not like us. It will also show us why we need God in our broken world, brokenness for which we do not really have all the answers. These are the reminders that point us back to the Cross of the Christ who promised the real Jubilee. (Luke 4) It is a call to put our Hope in Him who knows our human condition, and Who recommended that every now and then we need a fresh start a reset.

One thought on “Leviticus 25, Covid 19 and the triumph of Hope”

Get to read my book
WHEN LIFE HAPPENS

Get to hear about what’s exciting me

And a Swahili Blog

Hook up latest from this blog – click on RSS

Your inspiration for the day

On a lighter note…